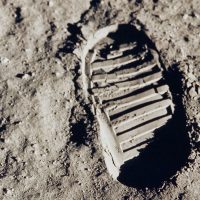 For the past few years, we’ve had a number of 50-year milestones for the various manned lunar flights. Apollo 8 circled the moon in December 1968, and the following year Apollo 11 made the first manned lunar landing on July 20, 1969. Besides Apollo 11, there were five other lunar landings, ending with Apollo 17. (Apollo 13 was scheduled to land in April 1970, but famously did not.) In honor of those anniversaries, I thought I’d share one of the… Read more 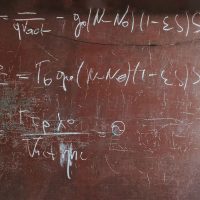 Social media is filled with posts trying to catch people out on their ignorance (or forgetfulness) of the arithmetic order of operations. Everyone learns this at some point in their education, but most people rarely have to think about it in daily life. Even so, you would think that after years of seeing these same problems pop up again and again, everyone would remember what the order of operations were. Usually, these problems are set up to confuse people on… Read more 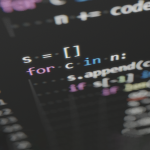 On the Postdiluvian blog, I gave an explanation of how Nanyan Numerals work.  Now I want to show you how to create a simple Python program for converting to and from Nanyan Numerals.  For this post, I’ll focus on converting Nanyan numerals to a more readable integer. The language of choice for this project is Python.  Open a new file and let’s begin. We’ll start by adding the Nanyan Numeral we want to convert, and let’s choose the number 5. … Read more 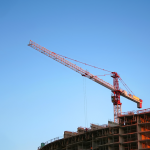 Since The Ancient Chronicle came out, I’ve been sorting out what my next project will be. I have the next book in the Postdiluvian series more or less mapped out (in my head), and I started working on it, but I have not gotten far on it yet. Instead, I have a very different idea for a book, and I quickly wrote a nearly-complete first draft. I started revisions several times, but the theming never seemed quite right. I suspect… Read more